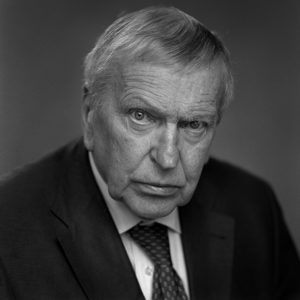 David Hone was born in Dublin in 1929. He married in 1962 and has three children. He studied art in the National College of Art and Design under John Keating and Maurice MacGonigal, and also studied in Florence at the Simi Academy, having been awarded an Italian government scholarship.

He first began exhibiting in the RHA Annual Exhibition in 1948 and has continued to do so ever since.  He has exhibited in many other group shows and his work can be seen in the National Gallery of Ireland and at the Crawford Gallery in Cork.